You'll get discounts for using its hands-free driver assistance system

As the Rivian R1T and R1S near their official production launch dates, Rivian is hopping into the insurance industry. Simply called “Rivian Insurance,” Rivian wants to be an attractive alternative to the longtime Goliaths of the car insurance industry. The service will initially launch in 40 states, making it far more accessible than Tesla’s car insurance program that is only available to California residents.

There will be perks with the Rivian insurance that could potentially make it more attractive than traditional car insurance. For one, the Rivian insurance team will comprehensively understand the vehicle. Rivian claims this allows them to diagnose and find solutions to problems faster. They’ll be working directly with Rivian Collision and Rivian Service Centers to get this done, efficiencies it says will allow them to offer lower premiums than others. 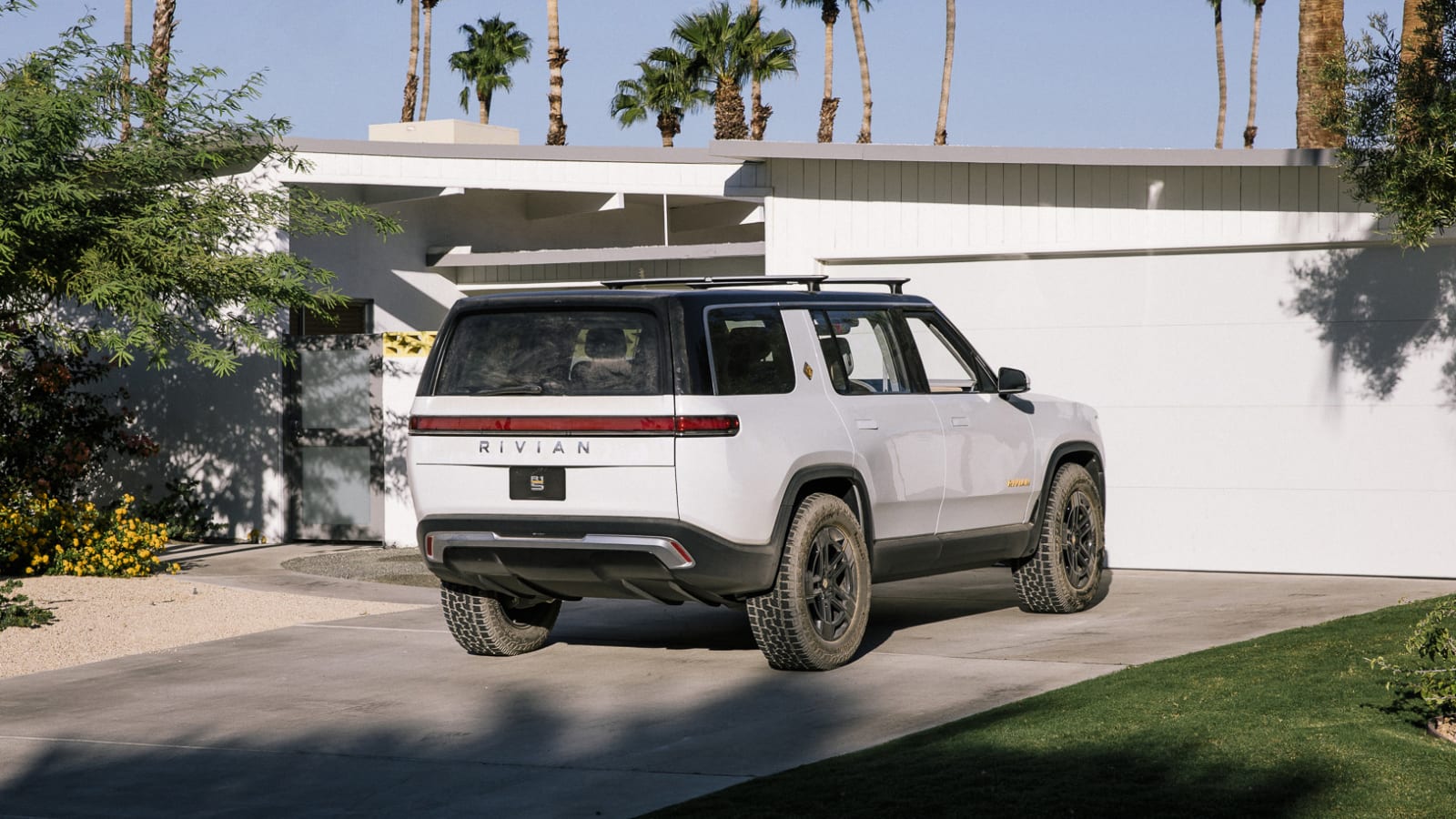 To a certain degree, your driving habits will also affect how much you pay. Rivian is offering a program that will slash your rates based on how often you use its Driver+ Active Driving Assistance feature on the highway. This system allows for true hands-free operation of the vehicle when on the highway, automatically steering and adjusting your speed to keep pace with traffic and the lanes. Rivian says that the more time you spend with this system active, the lower your insurance rates will be. No hard numbers were provided at this time, but Rivian said those will be available later when folks actually get the chance to shop for Rivian insurance.

If you want to cover your Rivian via this insurance, you’ll be able to tack it on in the ordering process and get a quote that way. Rivian also points out that they’ll cover far more than your truck or SUV. There will apparently be policies available for your other vehicles, home, boat, camper and dirt bikes. It’s unclear how those policies might function, but they’ll be available to you. And in case you were thinking about decking your Rivian out with the company’s line of accessories like the Camp Kitchen or Rooftop Tent, Rivian says its vehicle coverage will also include those products.

2022 GMC Yukon Review | AT4 and Denali make the strongest case

Who picks car colors and materials? Designers like Hannah Custance