Uber needs the cash to beat Apple's Didi in China.

Antti Kautonen
Uber is expanding rapidly around the globe, particularly in developing markets. To fuel that expansion, the ride-hailing company is boosting its capital with yet another loan. Information is scarce at this point and the deal is said to be coming in the coming weeks, but sources say Uber is going after a leveraged loan worth between one and two billion dollars.

A leveraged loan is a private variant of a junk bond, with the loans unloaded to professional investors. The banks named are Morgan Stanley, Citigroup, Goldman Sachs and Barclays, who have declined to comment – and Uber is also keeping silent on the matter so far.

One of Uber's hardest markets is China. Apple invested a billion dollars on a local Uber rival called Didi, and Uber is planning to spend as much money per year there. But Uber's pockets were recently lined with $3.5 billion received from Saudi Arabia's sovereign wealth fund, a move which commanded criticism as Saudi Arabia notoriously does not allow women drivers behind the wheel. Still, investing in ride-sharing can be seen as a move towards a less oil-dependent future for Saudi Arabia, which is also looking into selling a portion of its national oil company Aramco.

Uber is currently valued at $68 billion, according to The Wall Street Journal. If the new loan deal goes through, it would mean $15 billion of Uber's worth has been raised by debt and equity. CEO Travis Kalanick has said Uber has no plans of going public for at least another year, issuing stock as late as possible. 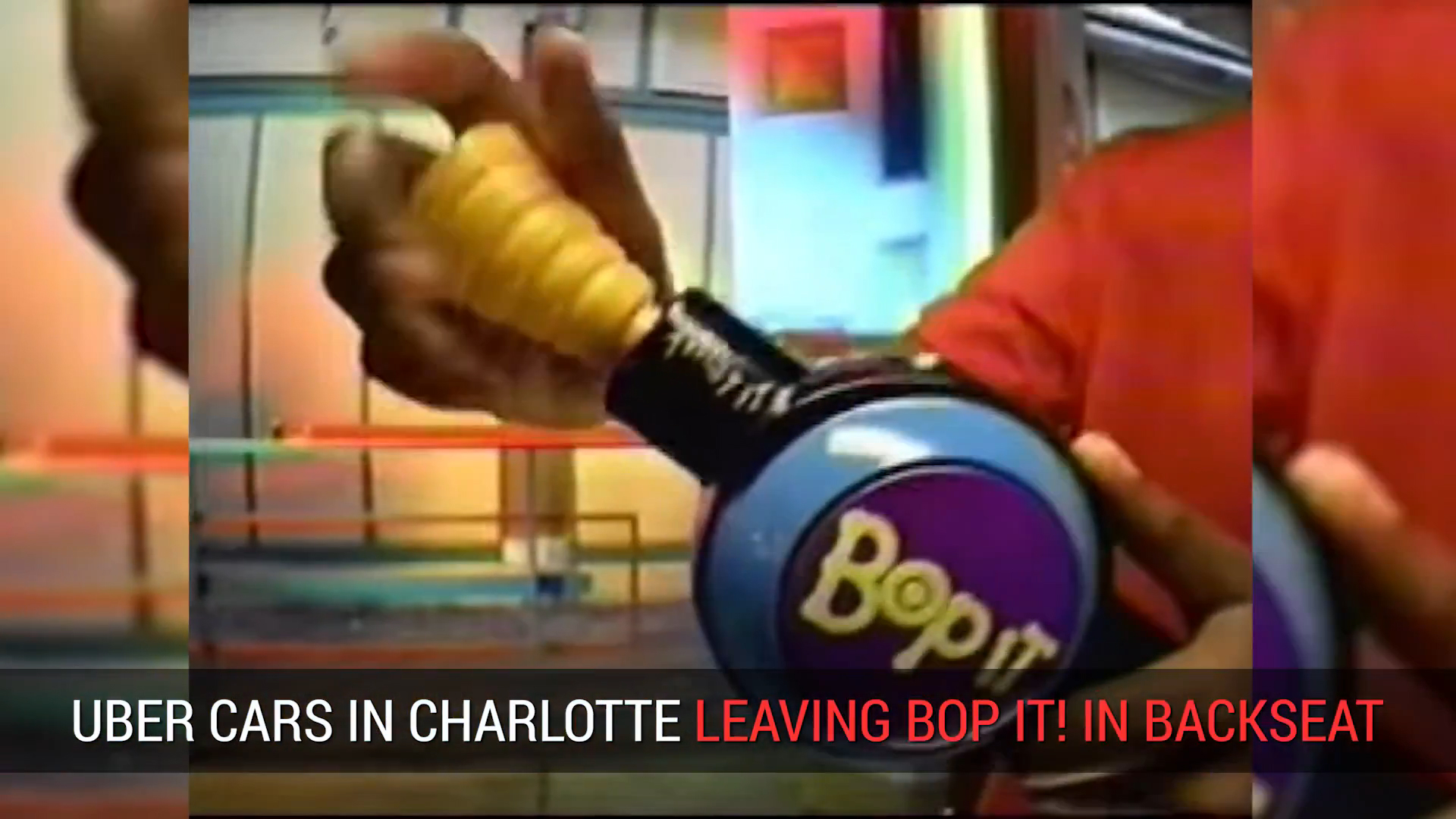